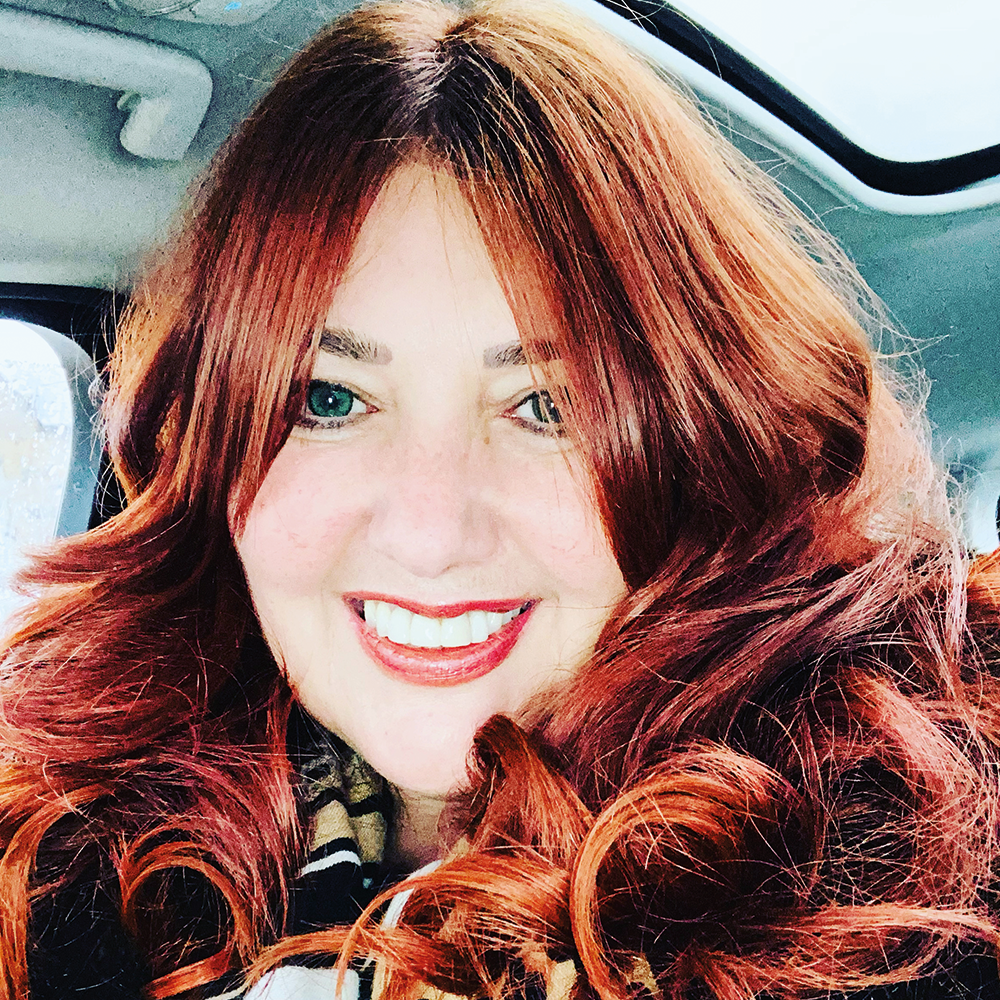 Julie was born and raised in Eston, but moved to London in her late teens to follow her dream of becoming a journalist. She worked for IPC magazine for ten years as a features Editor at MIZZ magazine before turning freelance and working for a variety of national magazines and daily newspapers and assisting with the launch of a number of women’s titles. Stints in PR, marketing and film followed, before she chose to move ‘home’ and join Resolution Media and Publishing as Editor of Tees Life, writer on Tees Business and Events Manager. Julie has two children, Jonah 21 and Evangeline, 11.

ASSIST is just the most wonderful organisation. Filled with decent, powerful, creative, useful, intelligent and interesting people. And, the networking meetings smell so much better than normal ones :)

Assist is a great place to meet, connect and collaborate with businesswomen from across the Tees Valley. It's welcoming and informal atmosphere for networking, combined with the diverse range of business topics it addresses on behalf of its members is both interesting and informative. This winning combination means i learn something new each time i attend and its why i keep coming back. 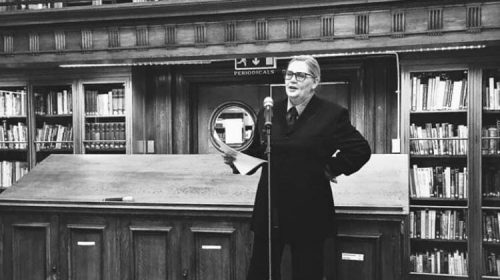 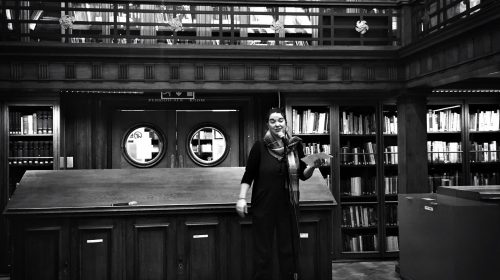 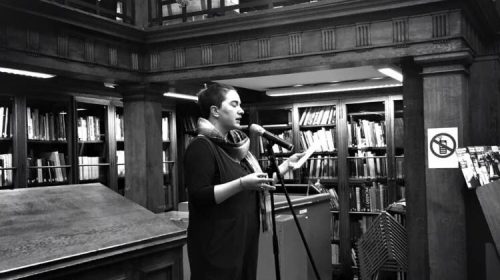 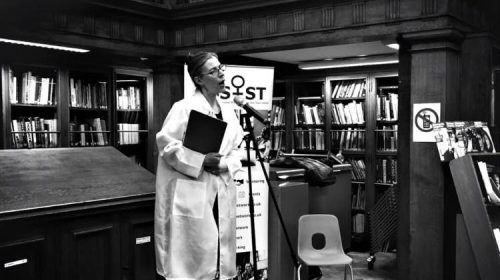