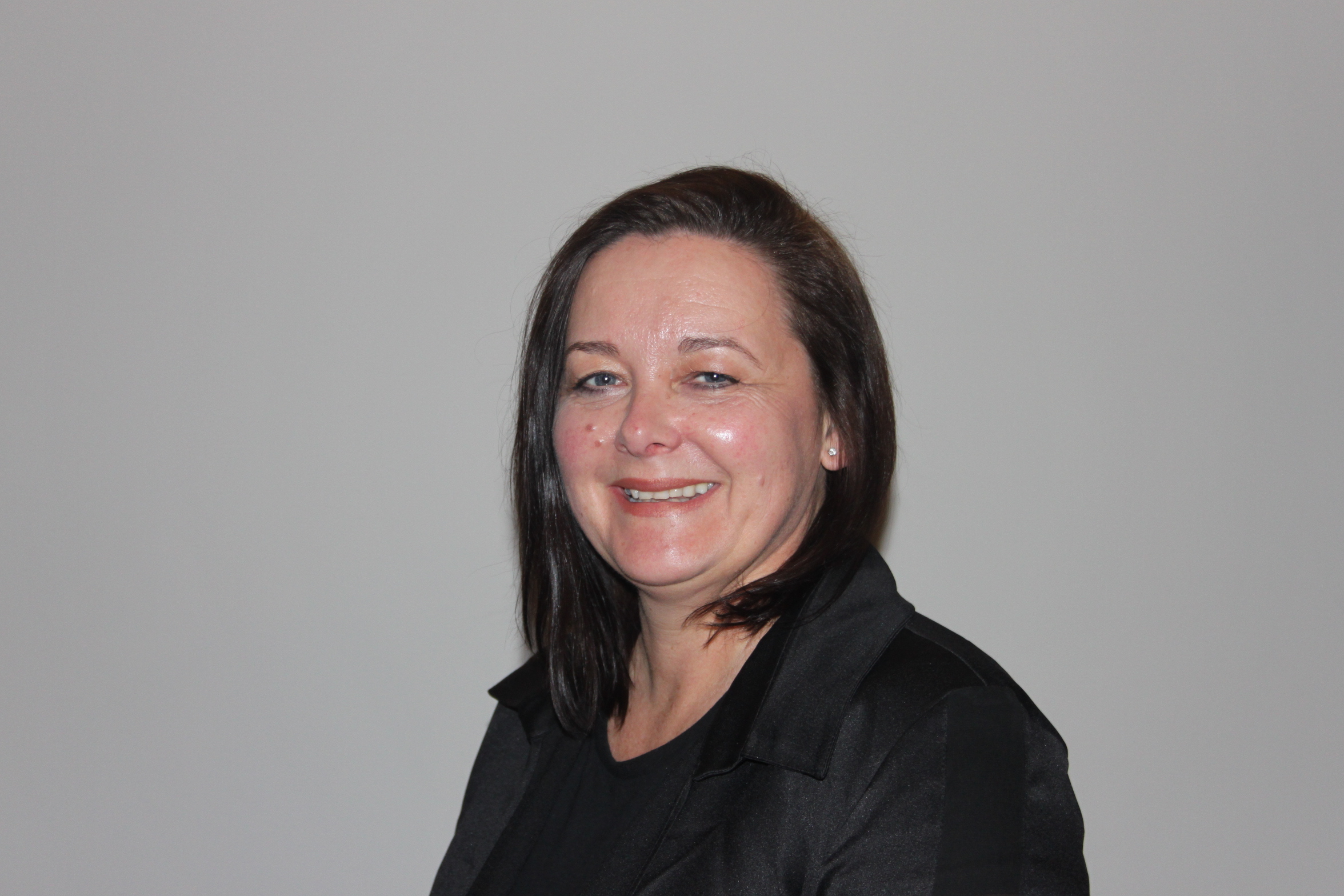 Ann, a business owner of 20 years working as an accountant predominately with SMEs in the NE of England.  Ann is founder and Chair of Assist Women’s Network, now in its 11th year.  The organisation has clear aims and objectives to empower, support and connect business and professional women.

Mentoring has been an underlying theme for over 15+years.  Firstly through the Princes Trust, supporting young women who launched their start-up business.  In them same years Ann worked with Young Enterprise in both Primary and Secondary schools, this role took the shape of enterprise training, mentoring  and judging.  There was diversification within the business, alongside accountancy and tax returns Ann was asked to write practical training workshops for start-ups and social entrepreneurs within Teesside University and other institutions, this also included some years of mentoring graduates as they took their first entrepreneurial steps .

Ann took the role of a Director and Vice-Chair of Women into the Network (WIN) as it was converted from the University of Durham funded programme into a commercial organisation.  As Finance Director Ann was part of the team managing the North East Women Entrepreneur of the Year Awards.

In 2014 Ann was honoured with a Queens Award of Enterprise Promotion (QAEP) following a nomination by her fellow Directors.

Ann was part of Inspire2Learn’s Inspiring Girls for IWD for many years, this was a day spent working with 100+ school girls, running short sessions with other  women to inspire, followed by a debate session to close the day.

As a TVCA Careers and Enterprise Adviser working with Trinity Catholic College since 2017, this is a role that bridges the students and the school with the business community to help meet the required benchmarks.

Ann is proud to be the current holder of the Lifelong Inspiration Award 2019, a Tees Business Women Award.  This gives recognition to the voluntary work with women and the younger generations.

Recently Ann was part of the PlanUK  project, addressing previous findings some years ago, ‘Middlesbrough is the worst place for girls to grow up’ as part of the AssistHER team we ran a programme #ThisBoroGirlCan with the findings making up part of the official Plan UK report launched in January.

Ann is part of the GENE (Gender Entrepreneurial North East) Advisory Board, leading steering groups locally as the team collects data and evidence for this academic research, entrepreneurial policy change is planned using these findings and that of additional data.

She has recently just joined The Girls Network, the first cohort to mentor in the Tees Valley working with teenage girls.

Assist is a great place to meet, connect and collaborate with businesswomen from across the Tees Valley. It's welcoming and informal atmosphere for networking, combined with the diverse range of business topics it addresses on behalf of its members is both interesting and informative. This winning combination means i learn something new each time i attend and its why i keep coming back.

Having struggled for a while to find a womens network in Teesside, i stumbled across of the Assist events by chance. How happy i am that i did. Ann and the team make the networking fun and relevant, informative and comfortable. I've made several really good business connections, but mostly i've met some great women who i know i could turn to for advice, or even just to meet for a coffee. We all face the same issues within business and personally and the Assist meet's allow collaboration, suggestion, support and smiles. Thank you Assist x